About The City Manager

John McDonough brings more than 30 years of local government management experience to his role as the city manager of Greenville, S.C., a position he has held since 2019. He serves as the City’s chief executive officer and is responsible for executing City Council's priorities.

John is a a strong advocate of government transparency, citizen involvement, and public-private partnerships. He is placing more emphasis on improving communications, focusing on our neighborhoods and better long-range planning.

He is a retired colonel in the United States Marine Corps Reserve and holds a bachelor’s degree from The Citadel and a master’s degree from Indiana University. He serves on the Greenville Chamber of Commerce’s Board of Directors. 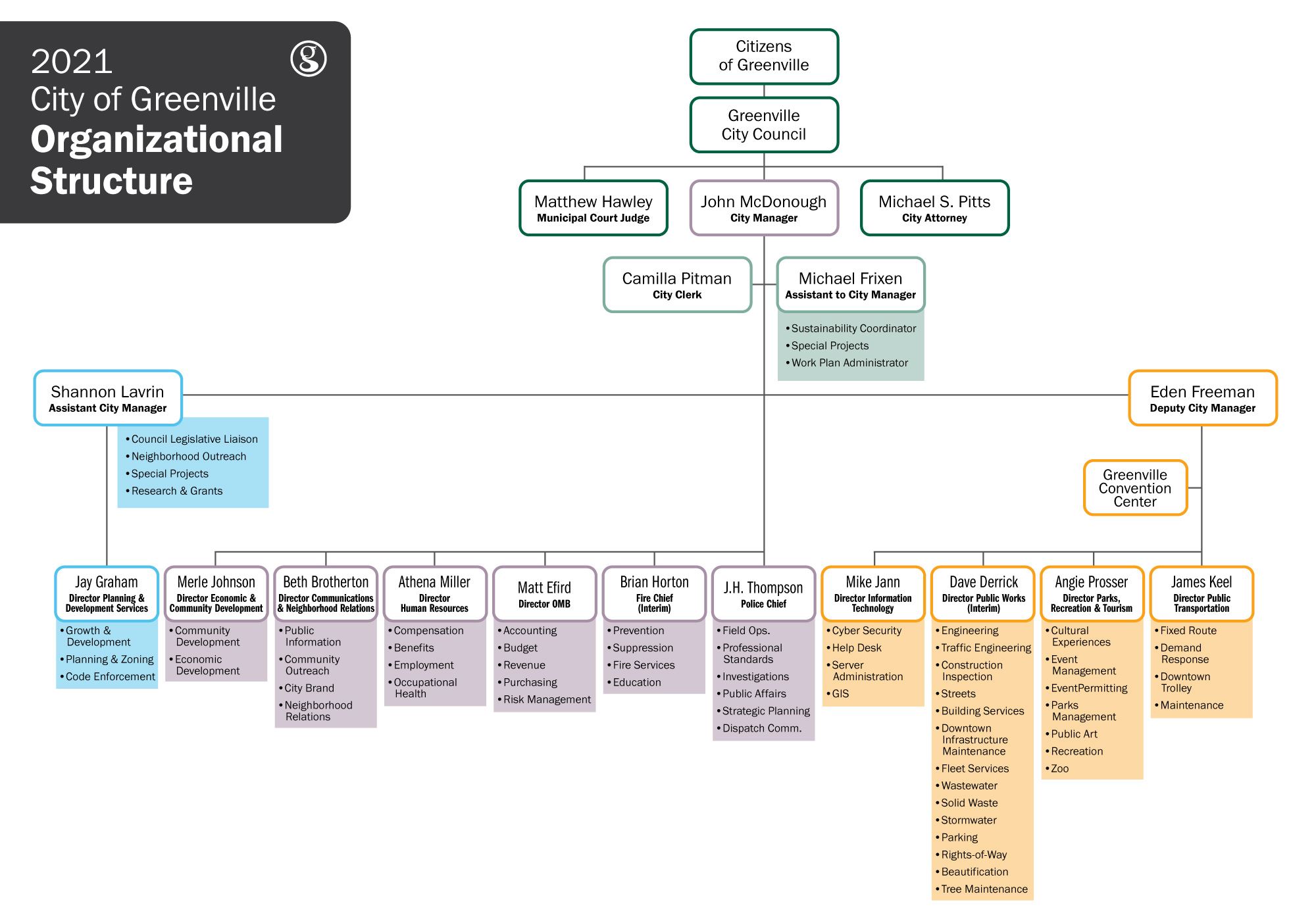 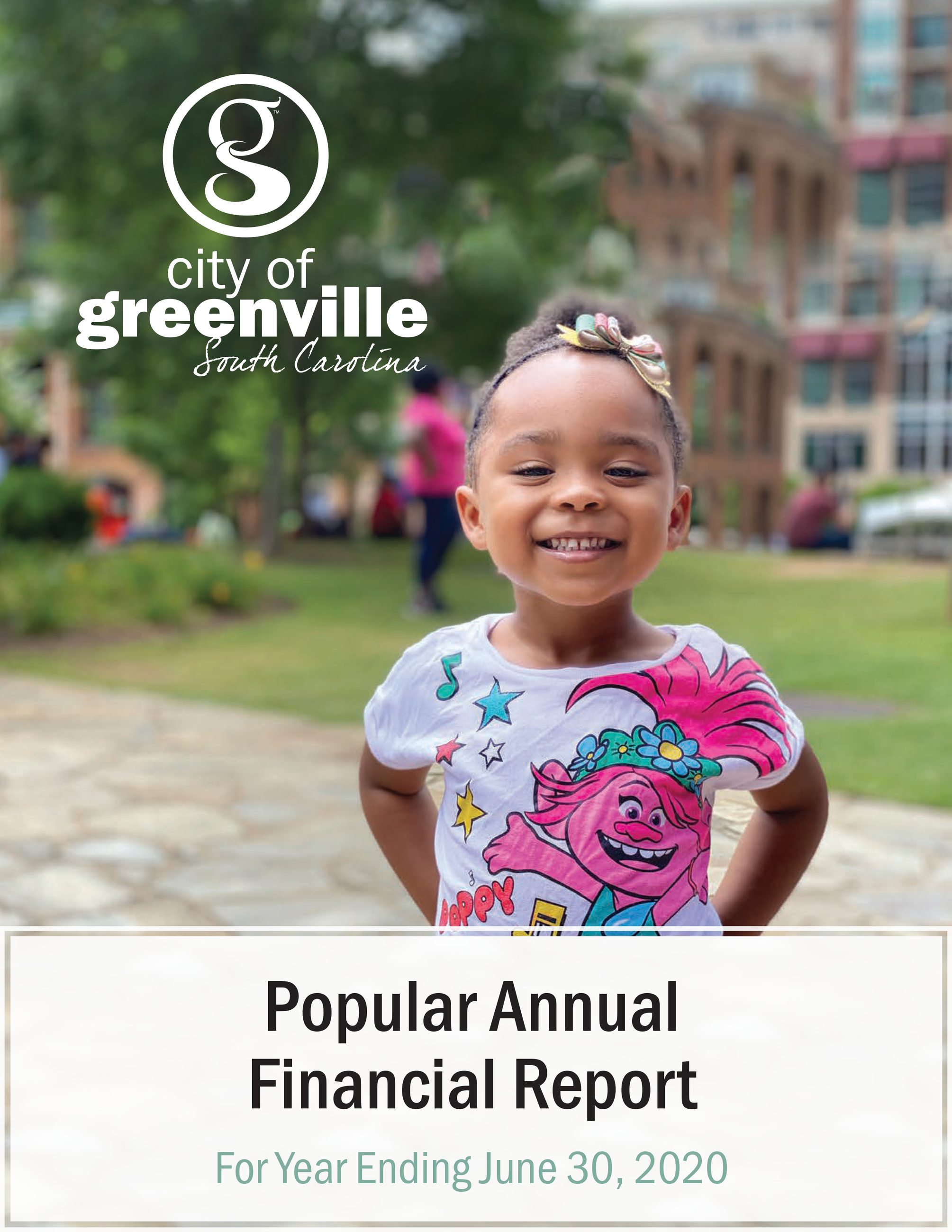