Habitat for Humanity, a leading voice for affordable housing initiatives in South Carolina, is proud to announce the launch of its Bridge Builder series, a set of home construction projects designed to foster greater connection, cooperation and goodwill among disparate groups in our local community.

The first build in the series will pair volunteers from local African American churches with volunteers from the Greenville Police Department and Christ Church Episcopal to build a home for an area family in need.

The Bridge Builder Series is the result of a discussion between Habitat Greenville executive director, Monroe Free, and Christ Church Episcopal rector, Harrison Mcleod, on the critical role the faith community and non-profits can play in uniting people in a common and noble purpose.

After careful consideration of multiple options for the first build and its long-standing relationships with the Greenville PD and several prominent African American churches, Habitat decided to launch the series with a build designed to enhance positive relationships between these two groups. 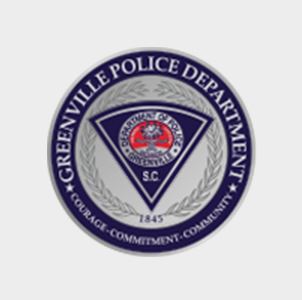