About the Council Member

Lillian is a Greenville native who has served on City Council since 1981. She graduated with honors from Sterling High School and has both a bachelor’s and a master’s degree in mathematics education from Furman University. She also received an honorary doctorate of humanities from Furman in September 2014.

In 2017, Lillian retired from Greenville County Schools with 46 years of service, first as a high school mathematics teacher and later, as a professional employment recruiter. She has an equally longstanding record of community service and has served on the boards of a wide array of organizations. She is a past president of the Municipal Association of South Carolina, past president of Greenville Blue Star Mothers-Chapter 3, past board chair of Southernside Block Partnership, Inc. and a charter member of the West End Lions Club.

She currently serves on the boards of Brockwood Senior Housing (named for her mother, Lila Mae Brock), the Boy Scouts of America Blue Ridge Council, AdvanceSC and Upstate Warrior Solutions. Lillian is a lifetime member of the Girl Scouts of SC – Mountains to Midlands and serves on both the board and the personnel committee. She is also a lifetime member of the Greenville branch of the NAACP. 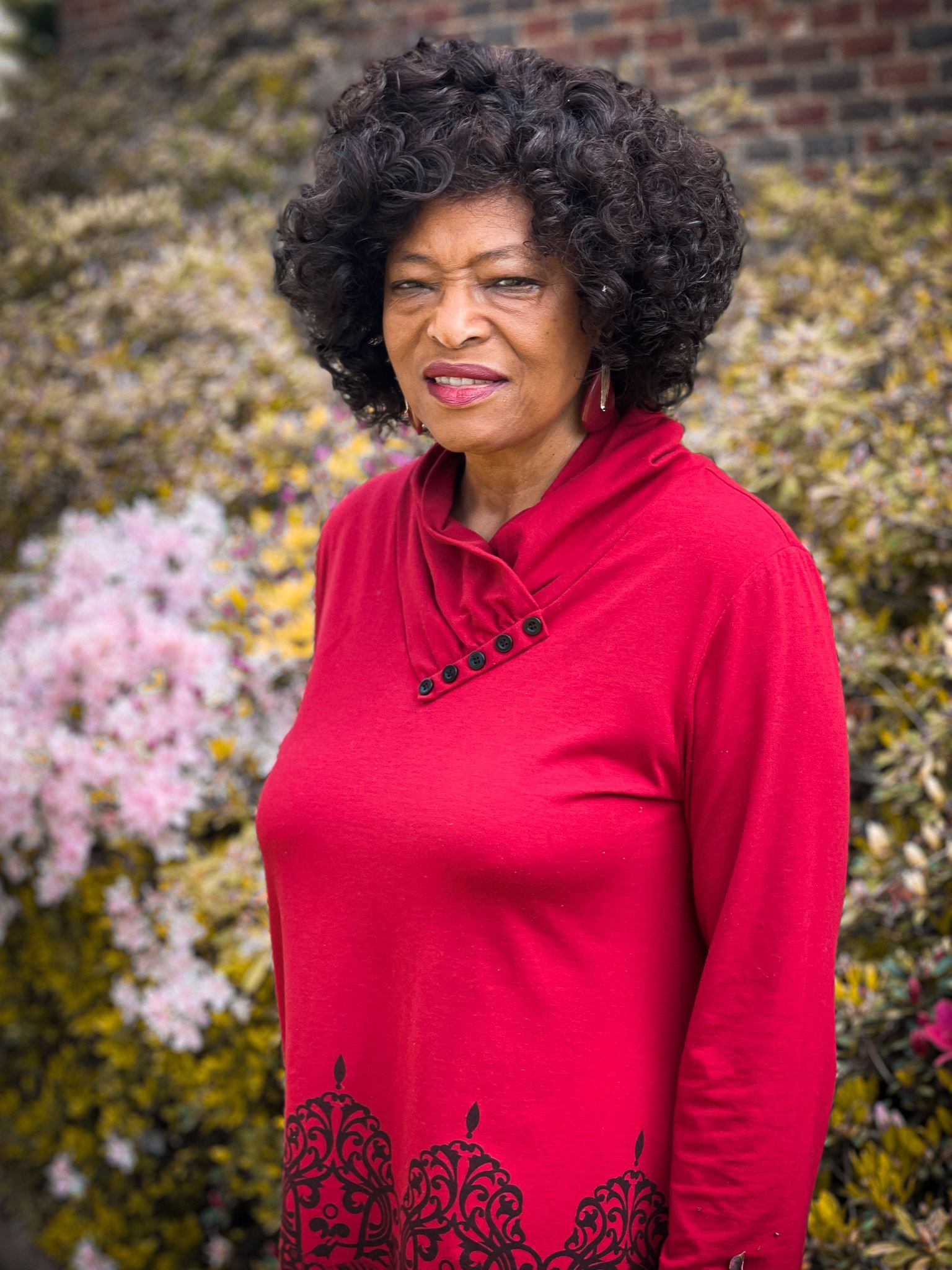 Lillian and her husband, Reverend J.M. Flemming, have seven sons and three daughters.